Contrast: Standard Colour Contrast: White on Black Contrast: Black on White
zoom
1 April 1908 is a historic day in the history of Lörrach and Stetten. On this day, Stetten freely gave up its independence and joined Lörrach. This was the first incorporation into the town of Lörrach, preceded by four years of consultations and two failed attempts by Stetten to only incorporate Neustetten into Lörrach. Today Stetten has a population of around 11,000.

The unification was a cause for celebration back then. It is therefore not surprising that the centenary in 2008 was celebrated for an entire week. The members of Stettener Heimatstube, under the leadership of Hans Brogle and Heinrich Benner, put together a colourful programme together with Lörrach's municipality and other actors from Stetten.
Stetten coat of arms 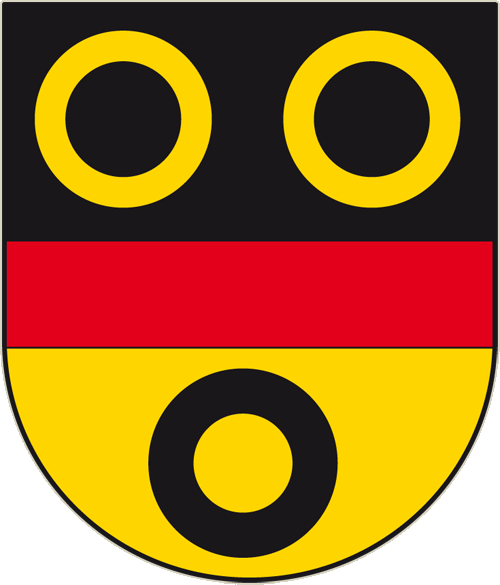