Where history becomes tangible. The hilltop in Alsace reminds us of Franco-German history like hardly any other place.
A strategically important vantage point with a view over the Rhine plain, the mountain was called “Mountain of the Dead” or “People-Eater” by the soldiers of the First World War. 30,000 German and French soldiers lost their lives here. Just as many were injured.

The dead are remembered with simple crosses as far as the eye can see. It is a haunting place where one feels the tragedy of war. A memorial for remembering and reflecting. Trenches and bunkers can be visited.

Since 2017, a joint Franco-German museum has been informing about bilateral relations after the World Wars.

From Lörrach you can reach the Hartmannswillerkopf by car via Mulhouse in one hour. Unfortunately, it is not possible to get there by public transport. 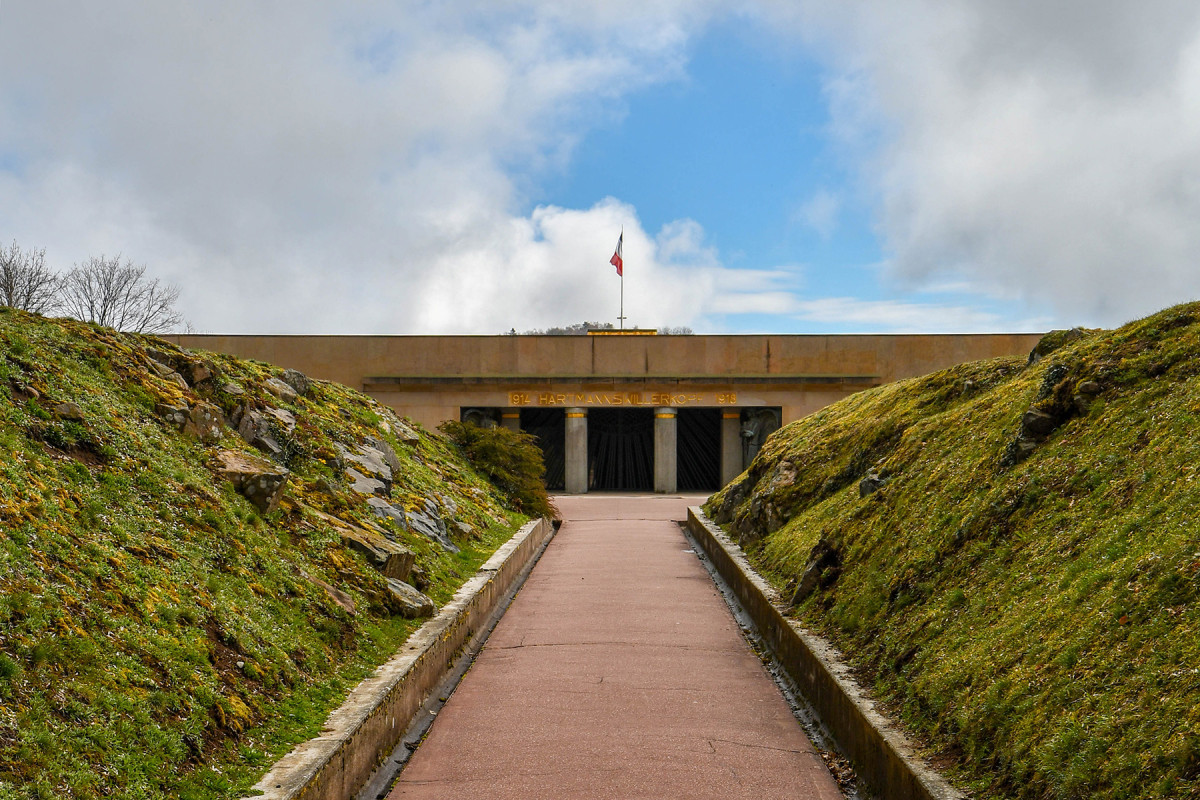 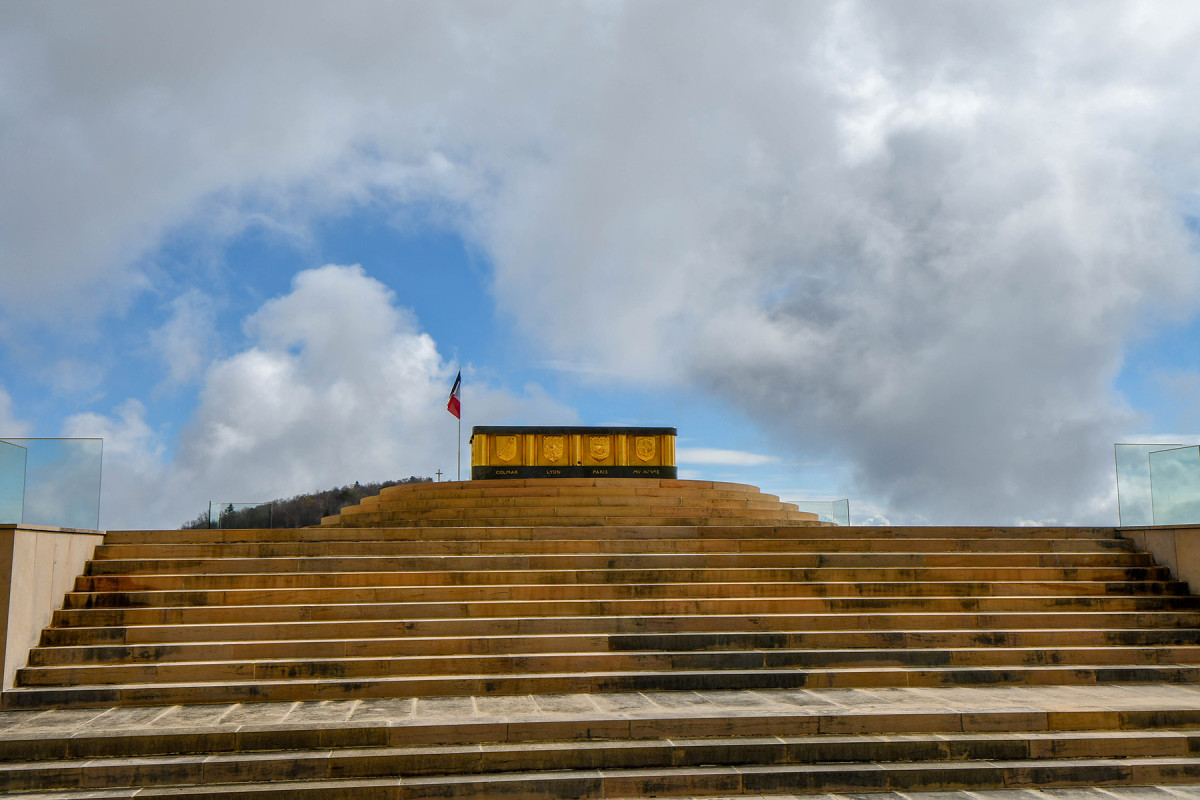 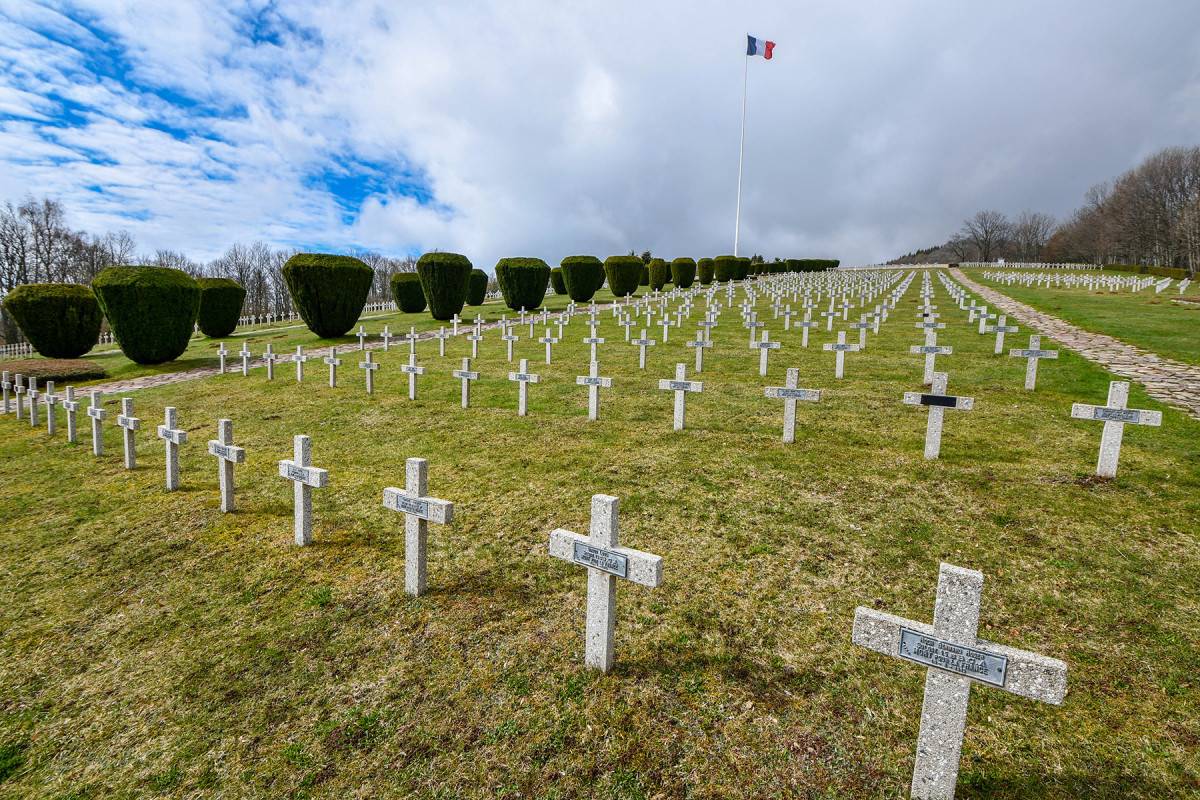 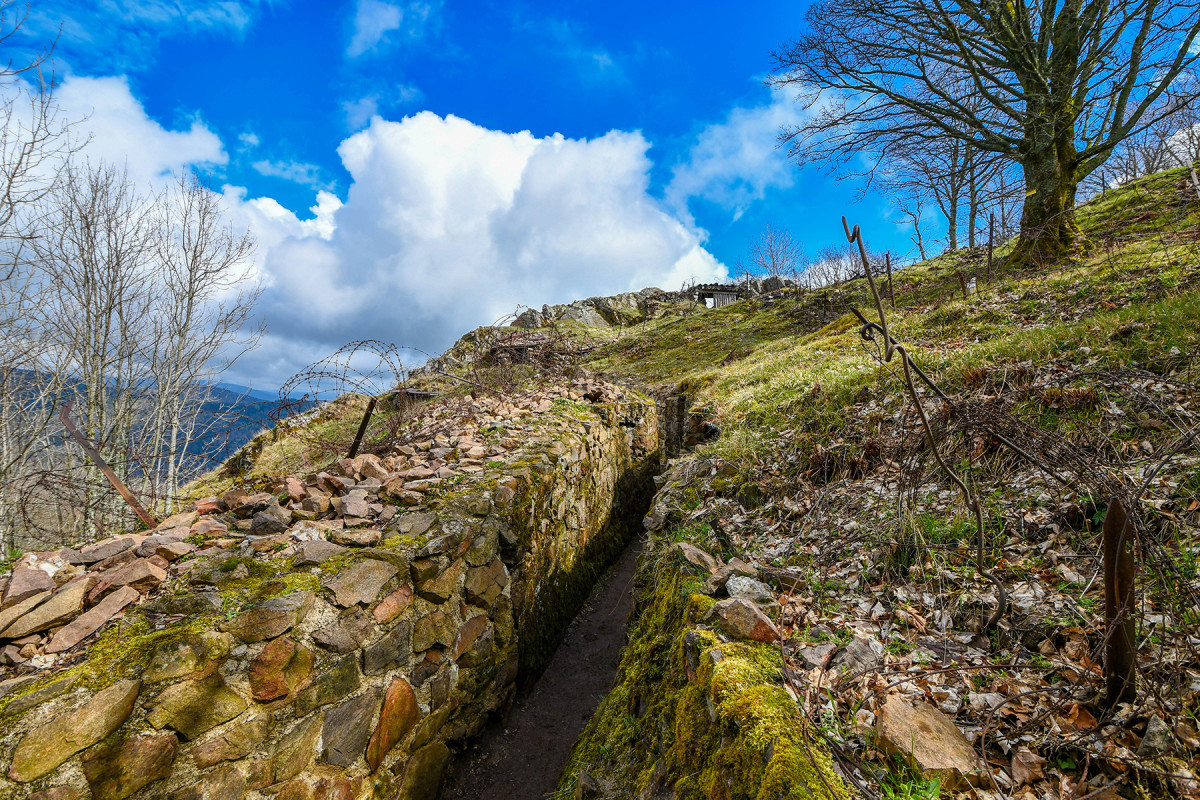 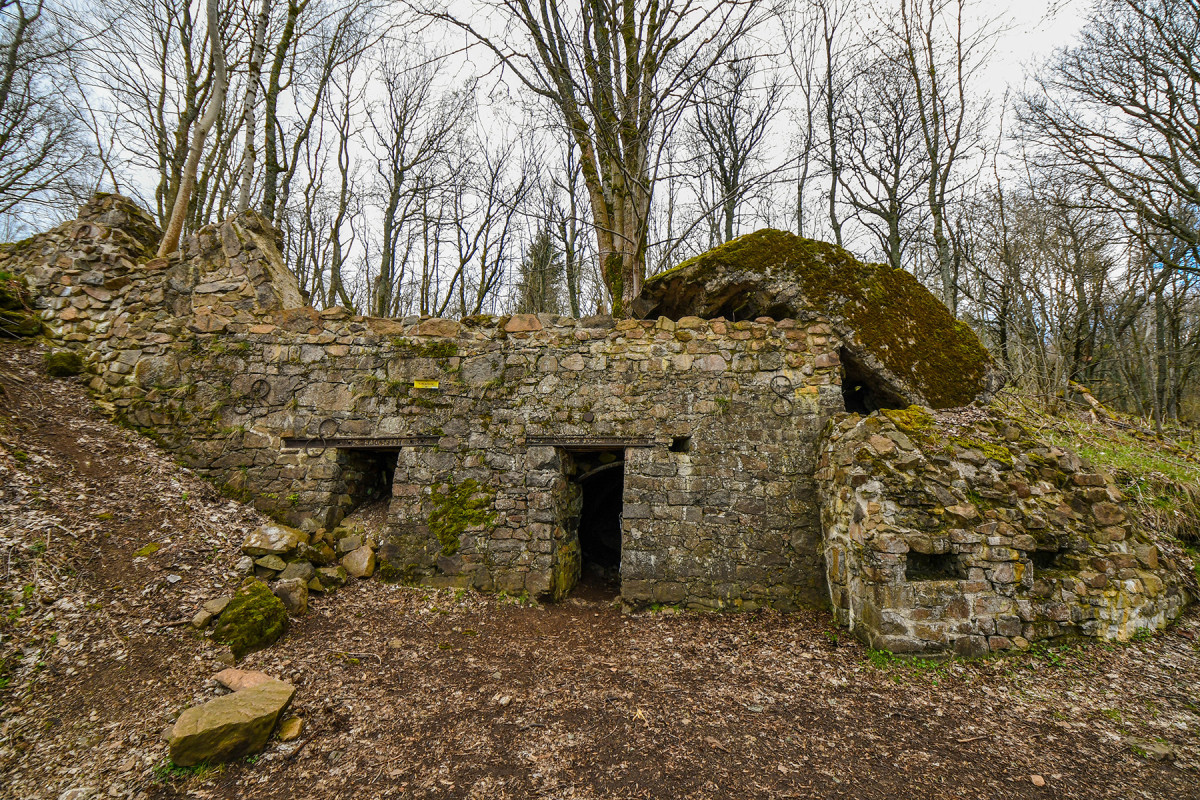 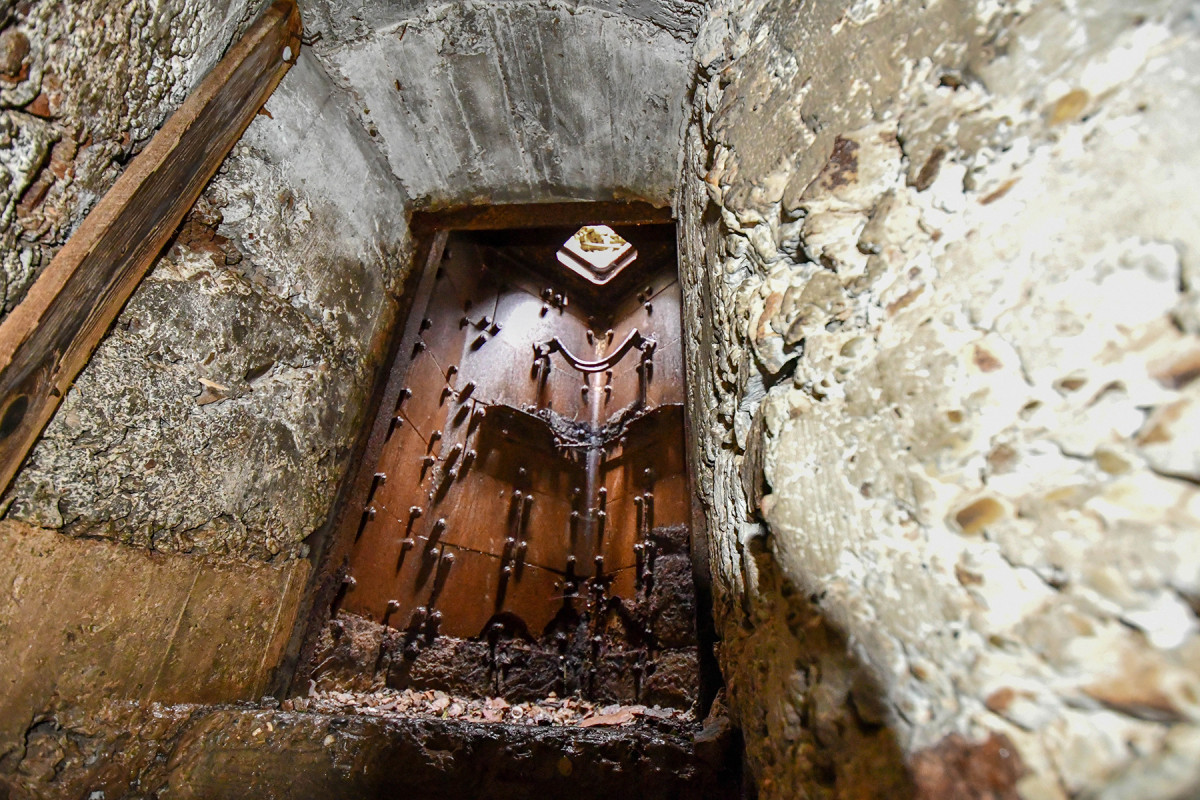 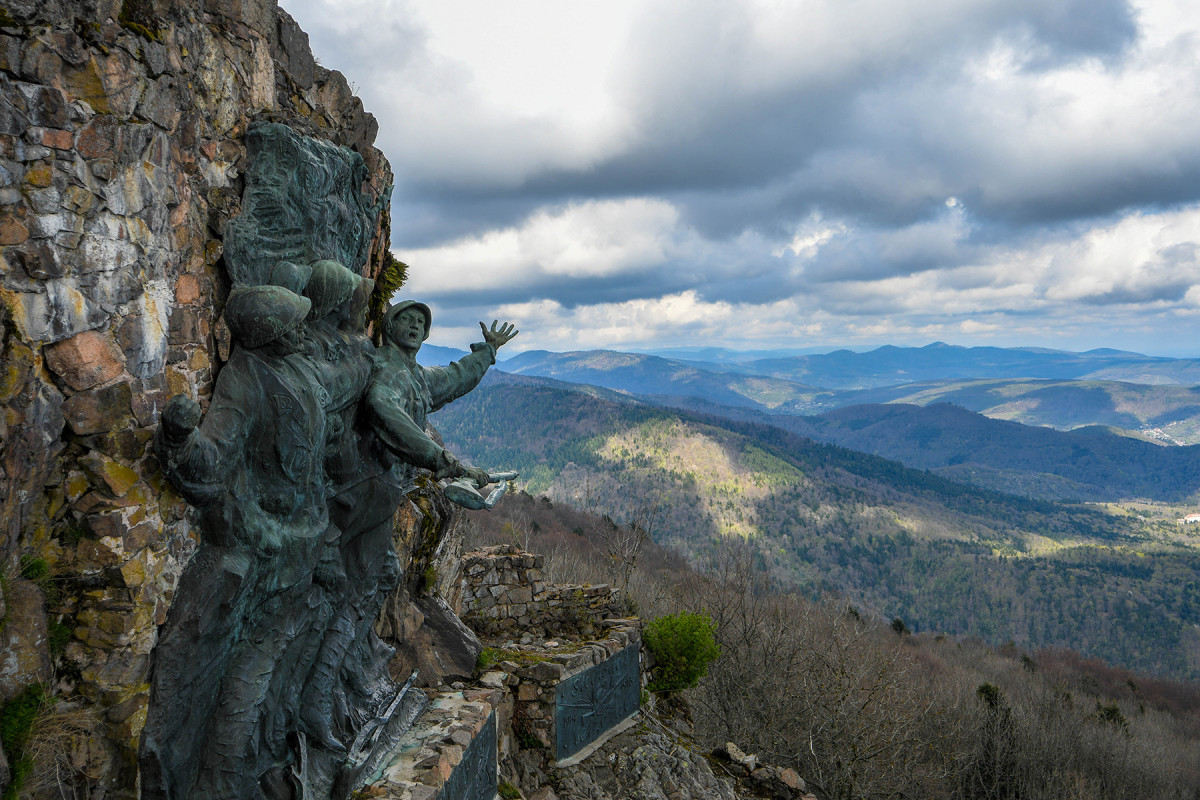 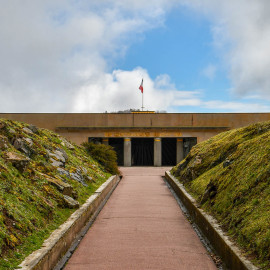 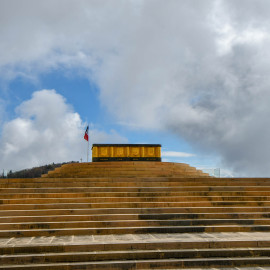 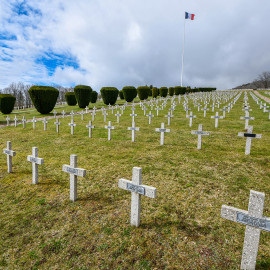 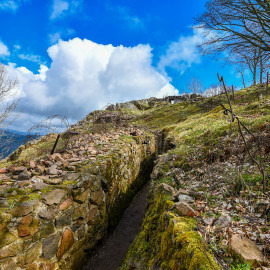 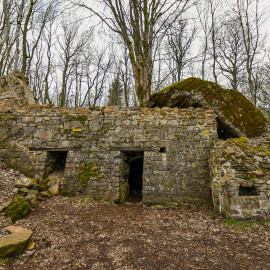 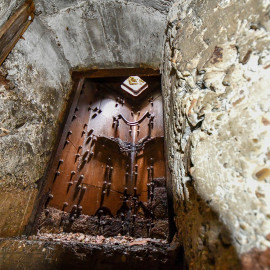 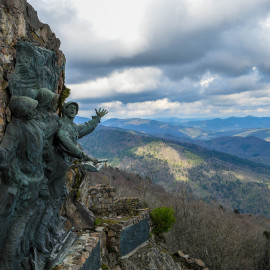