Even as a district of Lörrach and with a population of more than 3,000, Hauingen has managed to maintain a village-like character. It is spread across 738 hectares, of which 383 are woodland. Hauingen has a large number of associations, its own fire department and the electricity cooperative EGH, founded in 1912 - all possible thanks to the strong commitment to volunteering of its inhabitants.

Important infrastructure includes the kindergarten Vogelnest im Siegmeer, run by the Hauingen Protestant Women's Association, and the Astrid Lindgren School, which also hosts the youth meetings two afternoons per week. Along with the services to citizens, the district administration also hosts a public library. Centrally located boutiques and restaurants serve the population. Trades and businesses can be found in the village, but also in the Entenbad business park in the east of the district.

And don't forget about the historic centre of Hauingen:
The church tower dates back to 1469, the rectory to 1560, and on 30 July 1759, the parents of the great Allemanic poet Johann Peter Hebel were wed in the Nikolaus Church. 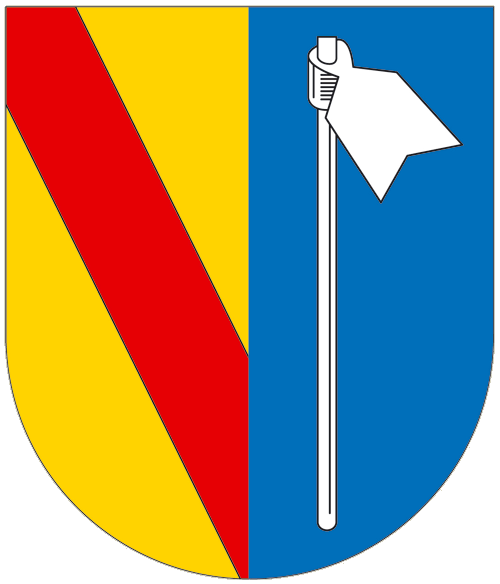