Until 170 years ago, Haagen was a small village. It lies at the foot of Rötteln Castle, on the Wiese river's fluvial terrace. As part of the Rötteln district, Haagen's history was closely tied to the fate of this proud fort. In the 19th century the advent of the textile industry massively transformed the village. The later crisis of the textile industry at the end of the 20th century led to a new structural transformation, one that is still ongoing.

In 1974, Haagen was incorporated and became a district of Lörrach with its own administration and council. Thanks to its location and good infrastructure, including a Montessori school with all-day care, two kindergartens, a sport hall and a feast hall, Haagen is a good place to live. The current population is around 3,400.

Haagen promotes a lively associative life that cements the communal feeling of its citizens. Haagen is a place where people who cherish the benefits of a village community will feel at home. Since 1988, it has been partnered with the district of Village Neuf 15 kilometres away in Alsace. 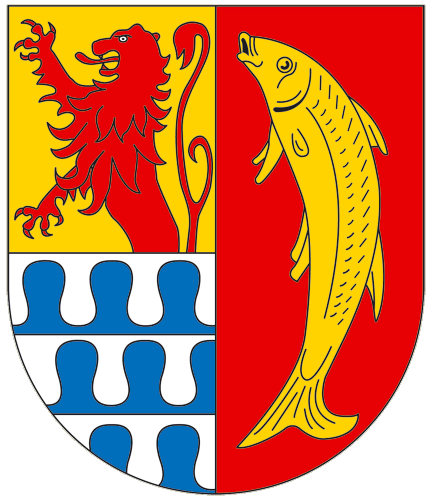