In 2018, the theme of Democracy Day was 70 Years of Human Rights.
Since 2015, Democracy Day has been celebrated on 21 September in Lörrach to commemorate the events of 1848. The celebrations, a revolutionary speech and a varied programme take the visitors on a journey through the past. Every year, Democracy Day also connects the past to the present.

Following the opening ceremony with Mayor Jörg Lutz, the journalist and vice-chair of the German committee of UNICEF Peter-Matthias Gaede held the revolutionary speech. For the first time, a civil society market was also held on Alter Markt square. A series of events on the theme was also held during the week of 21 September.

On 21 September 1848, Lörrach was at the centre of the democratic revolution in Germany. It was the first time that a democratic coup was - briefly - successful. The revolutionary Gustav Struve and fellow combatants crossed the border from Riehen to Stetten. The target of the marchers was the old marketplace and the old town hall in Lörrach. The revolutionaries arrested the officials of the grand duchy while the civil militia kept watch at important points in the town and disempowered the local council. Struve proclaimed the German Republic from a window of Lörrach Town Hall. "Prosperity, education, freedom for all" rang across the entire town. After three days, the revolution was crushed in a battle against troops of the grand duchy near Staufen. 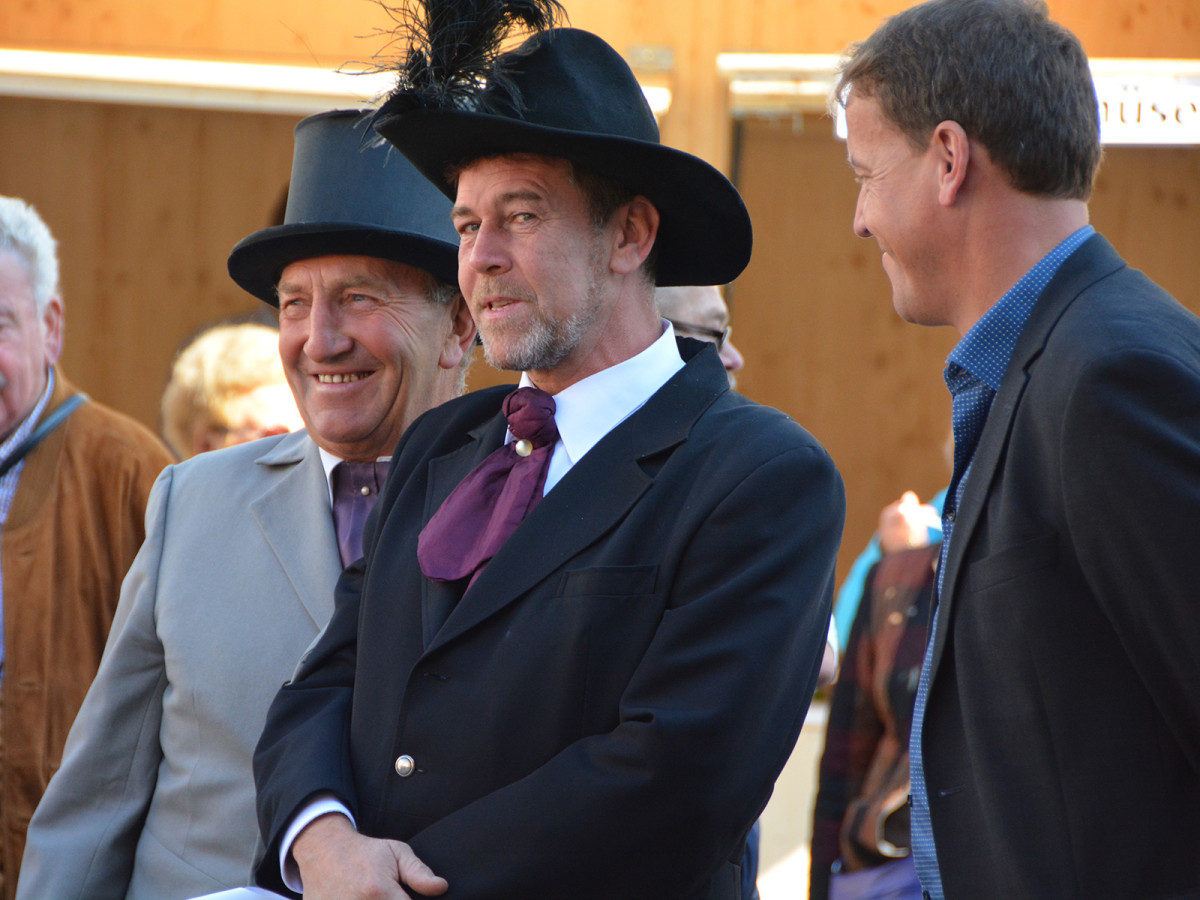 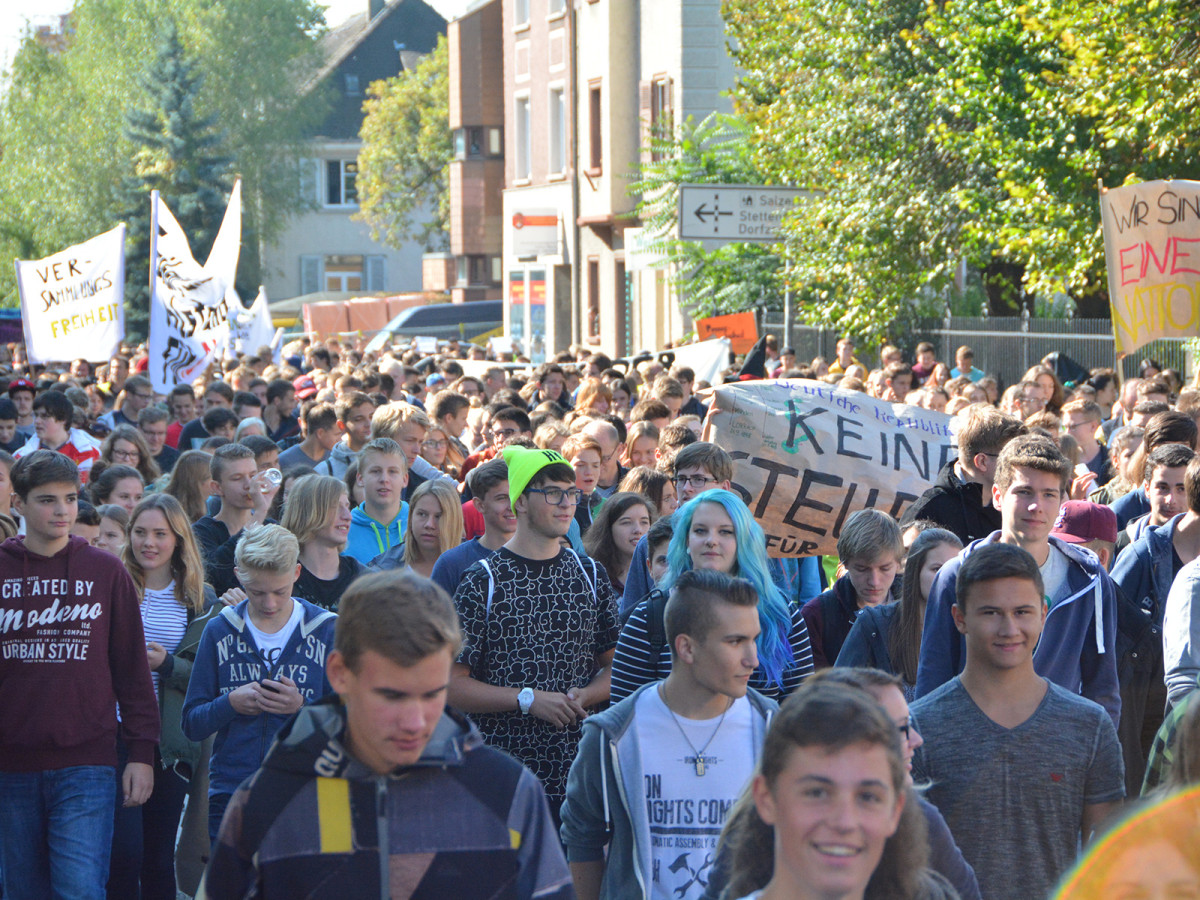 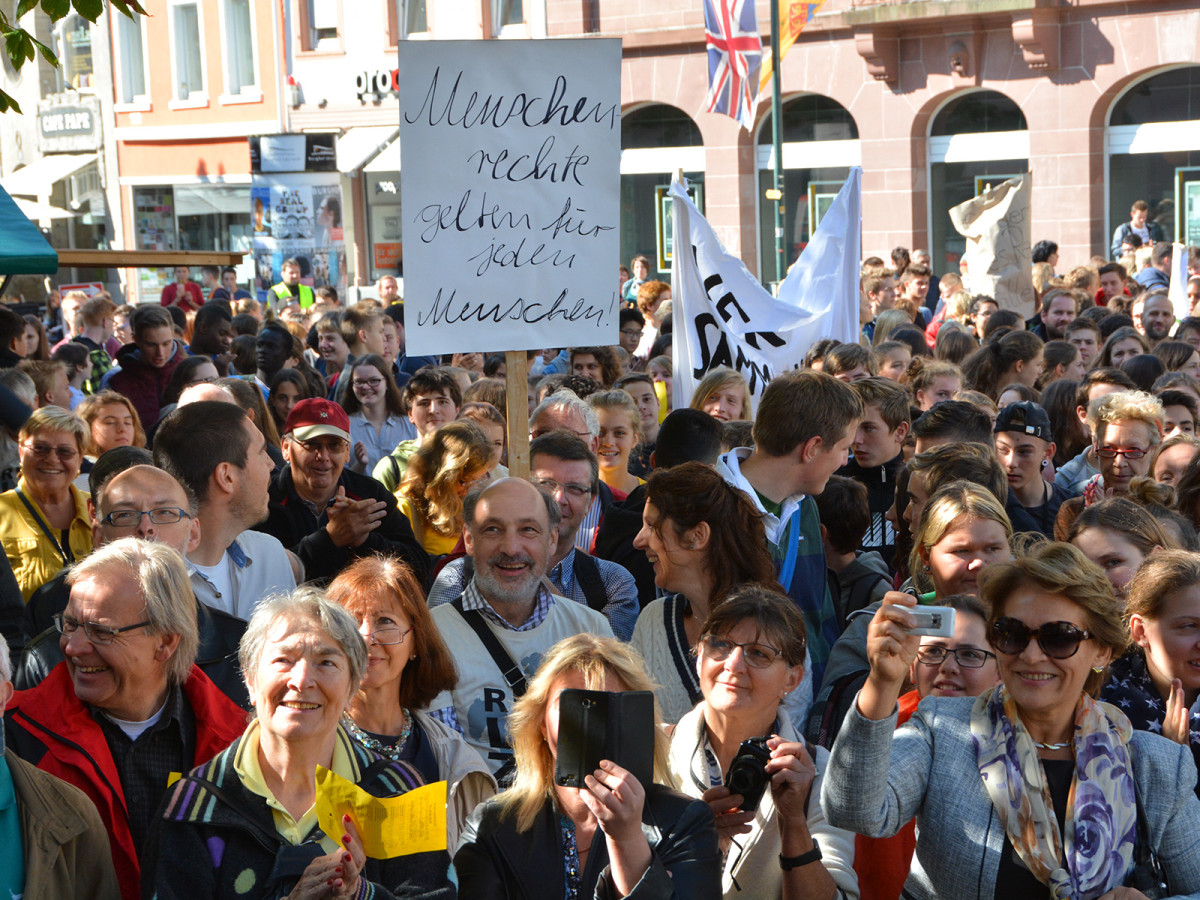 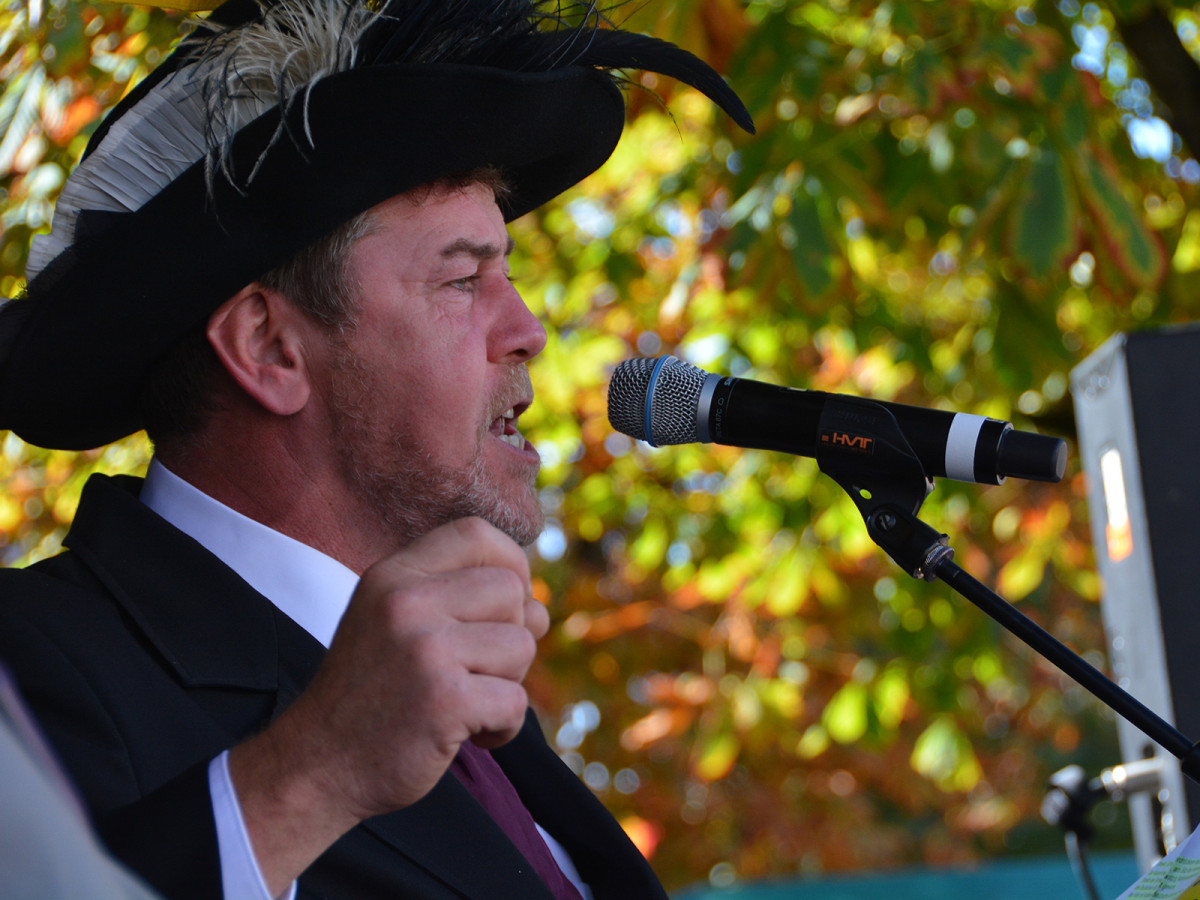 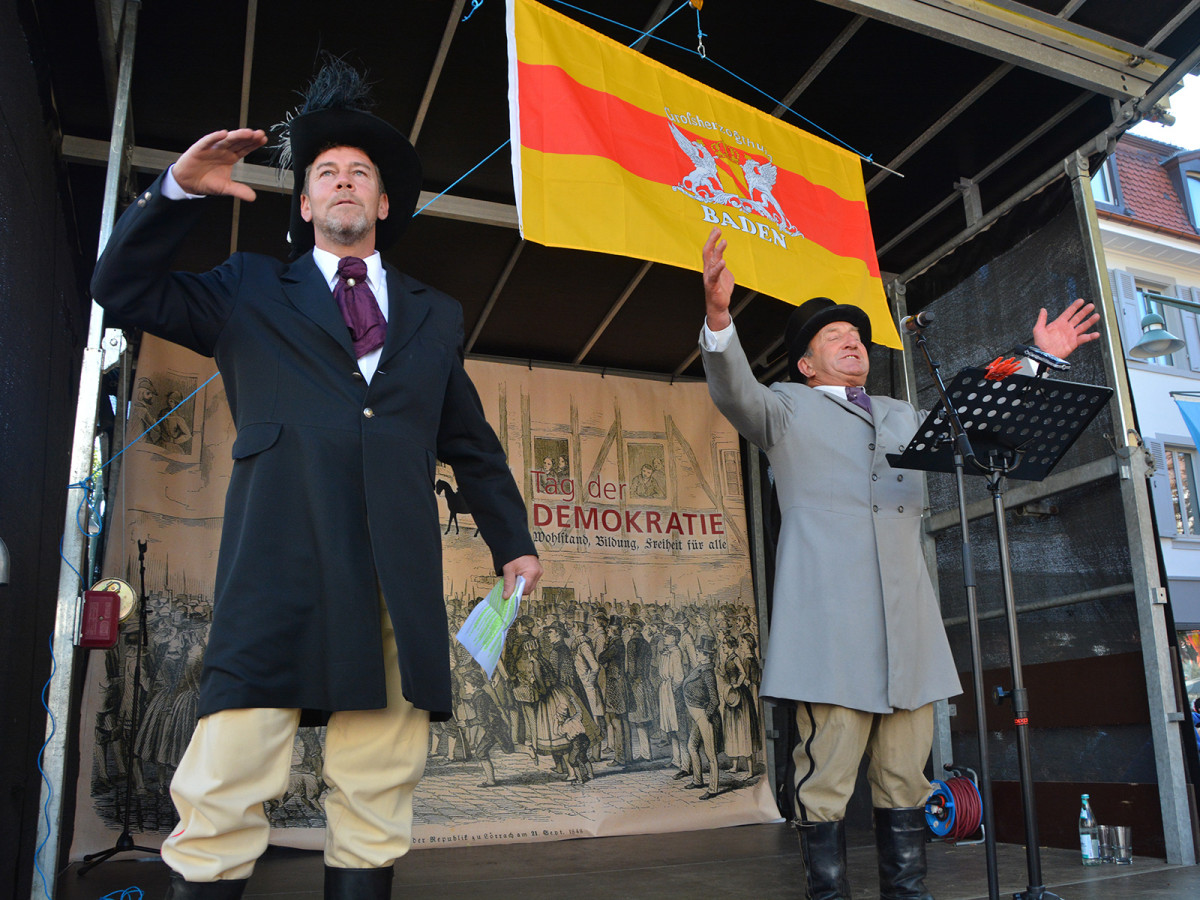 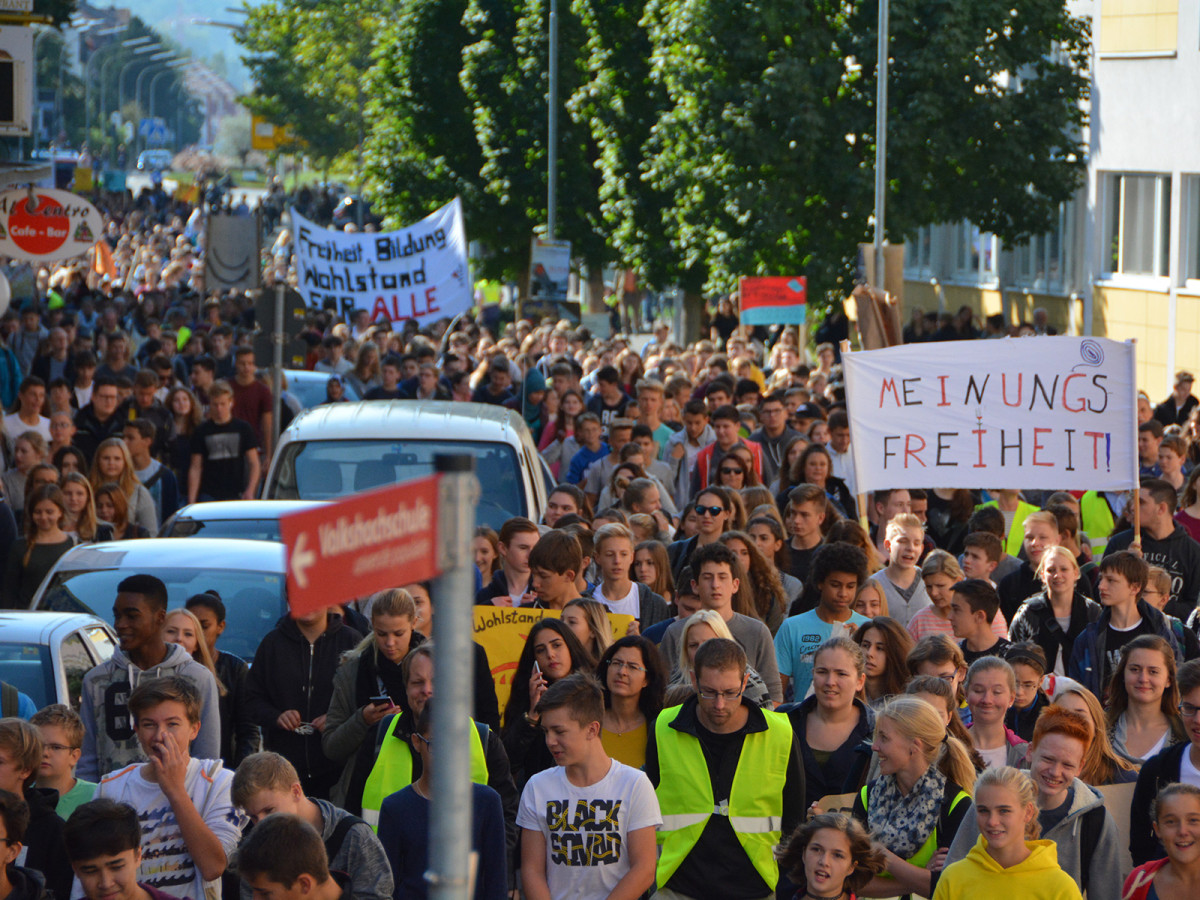 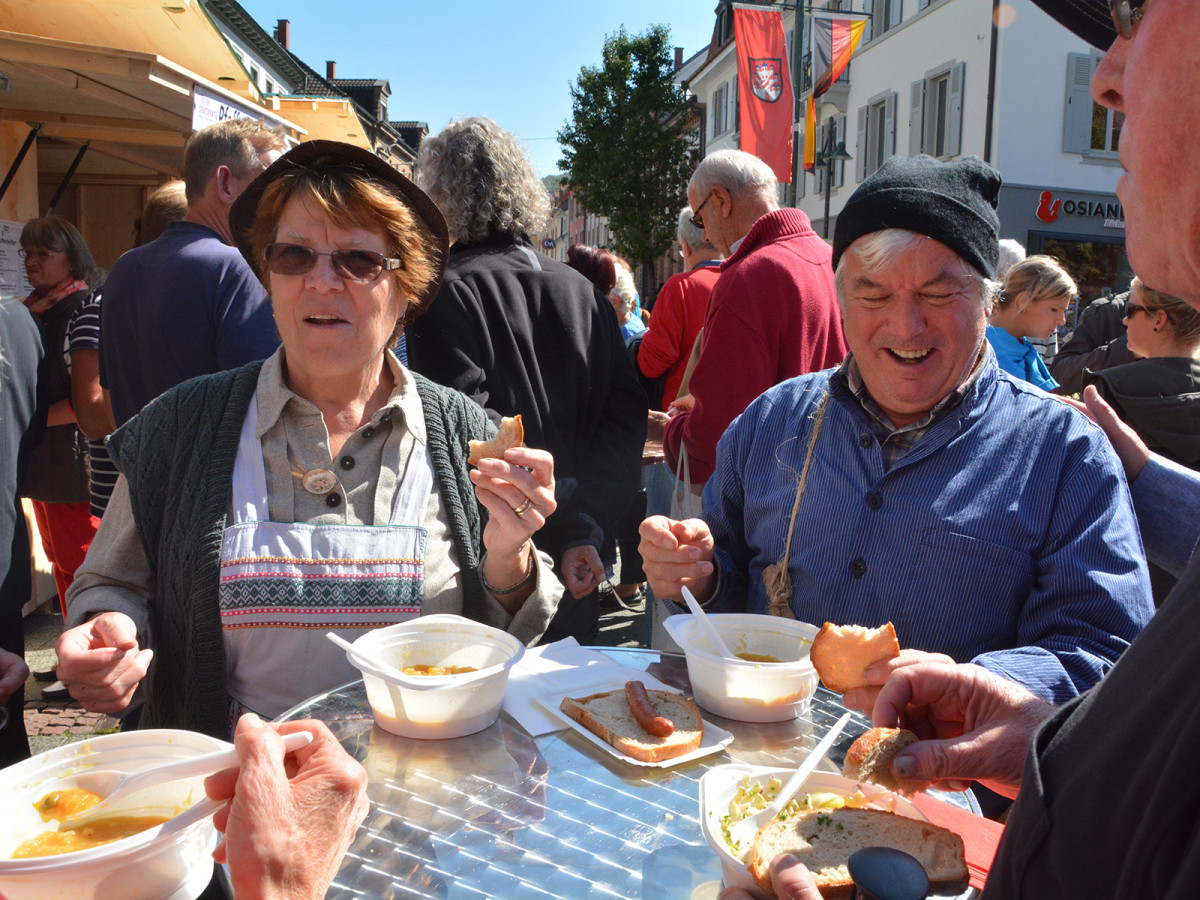 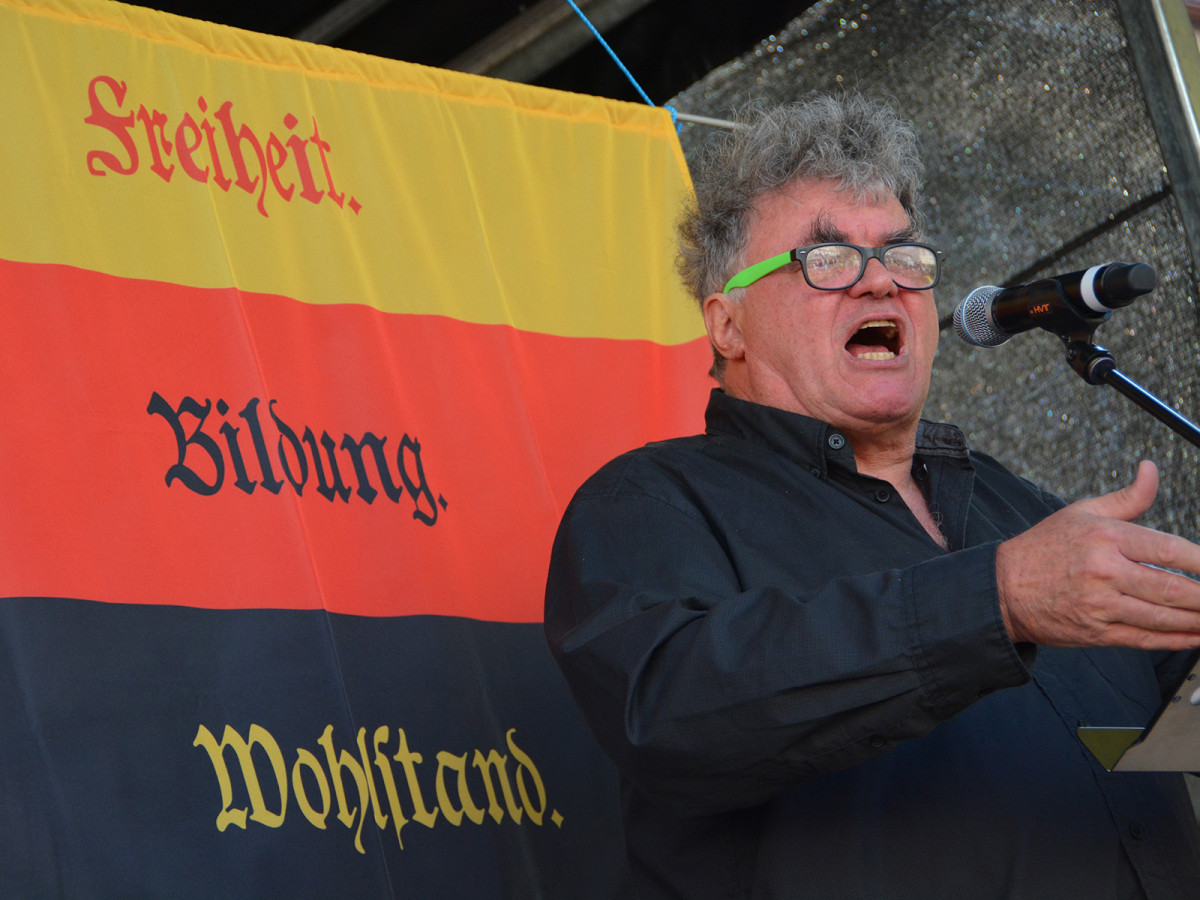 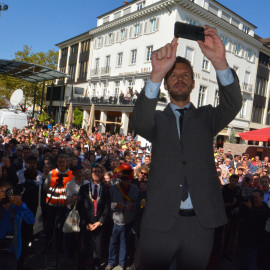 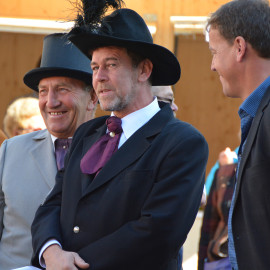 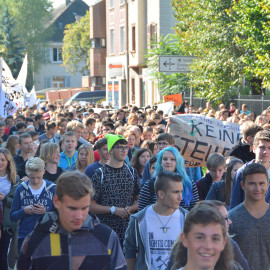 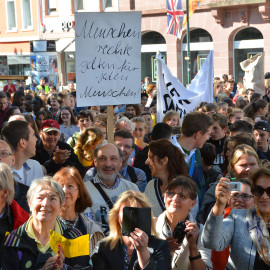 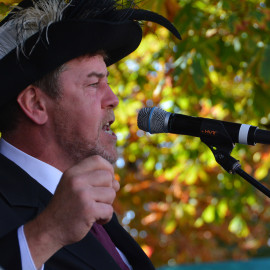 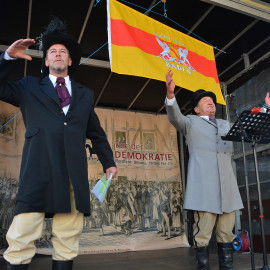 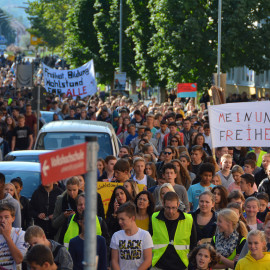 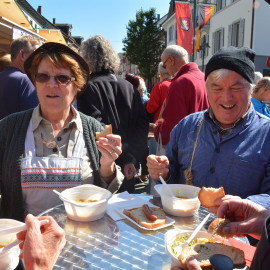 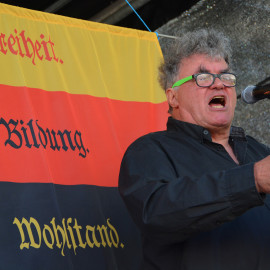 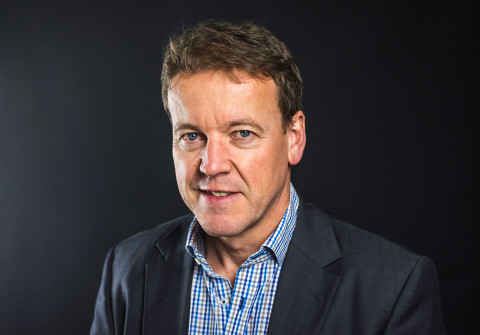